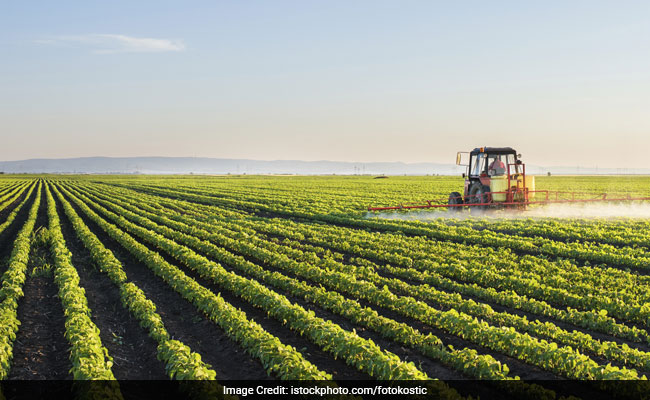 The first way humans obtained food was through hunting and gathering. Nomadic groups across the globe depended on animals, fruits, berries, and edible roots for sustenance. Afterwards, the agricultural revolution changed the course of history. The gradual transition from hunter and gatherer societies to more agriculturally based ones is called the Agricultural Revolution.  It started around 12,000 years ago. The agricultural revolution’s beginning also coincided with the end of the last ice age and the starting of the current geological span.

What are the three agricultural revolutions?

The three agricultural revolutions that changed history are as follows:

In this article, we will be addressing the first two agricultural revolutions in detail. Their definition, cause, effects, time period and differences will be explained.

The Neolithic Revolution is also known as the Agricultural Revolution. It marked the remarkable gradual change in human history from nomadic bands of hunter-gatherers to agricultural settlements. This is also meant that groups grew in size thus, is a marker of early civilization. The first agricultural revolution’s time period is at the start of around 10,000 B.C. It is said that early humans first took up farming in the Fertile Crescent. It can be identified as a boomerang-shaped region in the Middle East. This soon impacted the rest of the world. Larger cities and civilizations grew out of innovations of the first agricultural revolution. People started living together in communities which lead to important developments in history.

The causes of the first agricultural revolution vary from region to region. These have been briefly elaborated upon:

First Agricultural Revolution in the World

The new agricultural revolution began in the modern world. It was a shift from the traditional agricultural system. It began in Britain in the 18th century. This is because Britain saw an unprecedented increase in agricultural production. The vast increase in labour and land productivity was a major contributing factor. The output of agriculture was more than the population. Its productivity ranked the highest in the world. This rise therefore also lead to an increase in the urban workforce. Industrialization depended on them. Accordingly, the Agricultural Revolution is justifiably considered one of the causes of the Industrial Revolution.

The development of the Norfolk four-course rotation was indeed the most important innovation of the Agricultural Revolution. It greatly increased crop and livestock output through improvement in the fertility of the soil. Crop rotation is the system or pattern of growing different types of crops at a particular place. This is done during sequential seasons because the plant’s nutrients can be restored. It also helps to reduce soil erosion and increase the quality of the crop. The Norfolk System is an example that uses this method. It involved rotation of crops so that different crops are planted which absorb different kinds of nutrients from the soil.

The Green Revolution is considered the first Agricultural revolution in India. It was a period of conversion of the agrarian economy into an industrial system with the adoption of modern methods and technology. India’s freedom came at the cost of a poor economy that was vulnerable to frequent famines and food shortages. This is why the government introduced the Green Revolution in India. It was introduced first in the affluent parts of Punjab in the late 1960s where it yielded great economic prosperity.  Adoption and the usage of methods such as high yielding variety (HYV) seeds, pesticides, and fertilizers were met with criticism later. It also did not benefit the country evenly. 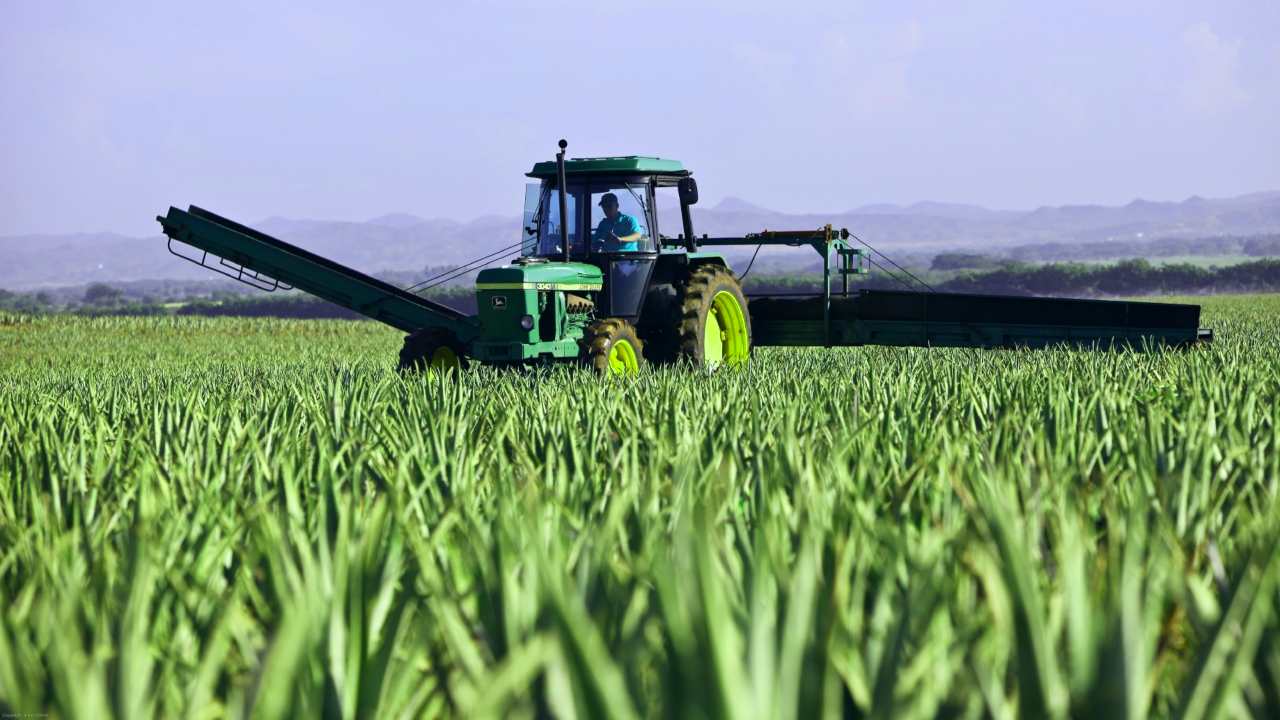 This shift from hunting and gathering to food production in the Neolithic age was not as advantageous as one would think. In spite of many benefits, there were serious drawbacks too:

The British Agricultural Revolution is known as the Second Agricultural Revolution. This is also how agricultural customs took a dramatic change in the world. It was a never seen before increase in agricultural production in Britain. It arose from the fact that there was tremendous growth in labour and productivity of the land in the mid-17th and late 19th centuries. The farmers started buying fertilizers for their land and artificial fodder for their livestock for the first time. Coupled with mechanization, new methods of drainage and better access to transportation. The agricultural revolution accompanied the Industrial Revolution that began in Great Britain.

Mechanization during the agricultural revolution means a development in transportation and the building of irrigation on a large scale. It also involved changes in consumption patterns of agricultural goods and using more machines to increase agricultural output. Inventions such as the steel plough and harvesting relied on machines greatly impacted food production. 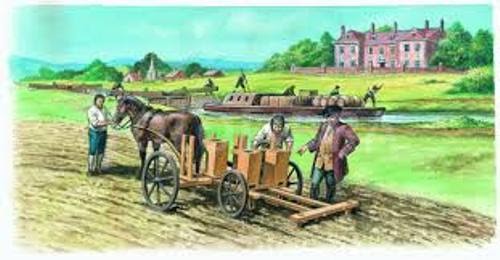 Britain was a forerunner in this revolution. It later spread to the rest of Europe, North America, and around the world. The reasons why it began in Britain was:

Consolidated but larger farms. They were far more productive. Hence, this led to better diets, longer life spans, and an increase in population.

The demand for agricultural labourers and farm owners dropped.

More people started living in the urban areas. This process is called urbanisation. It continues till today.

Food experts are calling for a Second Green Revolution because of India’s declining economy and growing food security. The solution would be better research and investments in the agricultural sector to increase the production and yields of small farmers. The main aim of the first Green Revolution was to produce sufficient food for the rising population. In this process, it favoured big corporations and businesses. Small and rural farmers did not benefit as much. Security of food is a necessity. The advances made in the first agricultural revolution were not enough and more action should be taken. India’s thousands of small farmers need the help.

The invention of new tools took place. Old tools were perfected to improve the efficiency of various agricultural operations.

The process that ended traditional rights on common land formerly held by the elite is called enclosure. It restricted the use of land to the owner. Consequently, it plays a significant role in labour migration from rural areas to gradually industrializing cities. The closure was achieved through the purchase of property rights and all common rights. This was to obtain exclusive rights of use, which increased the

value of the property. The other method was to pass laws that caused or forced closure, such as parliamentary fences. Accompanied by strength, endurance and bloodshed, it remains one of the most controversial areas in England’s agricultural and economic history. 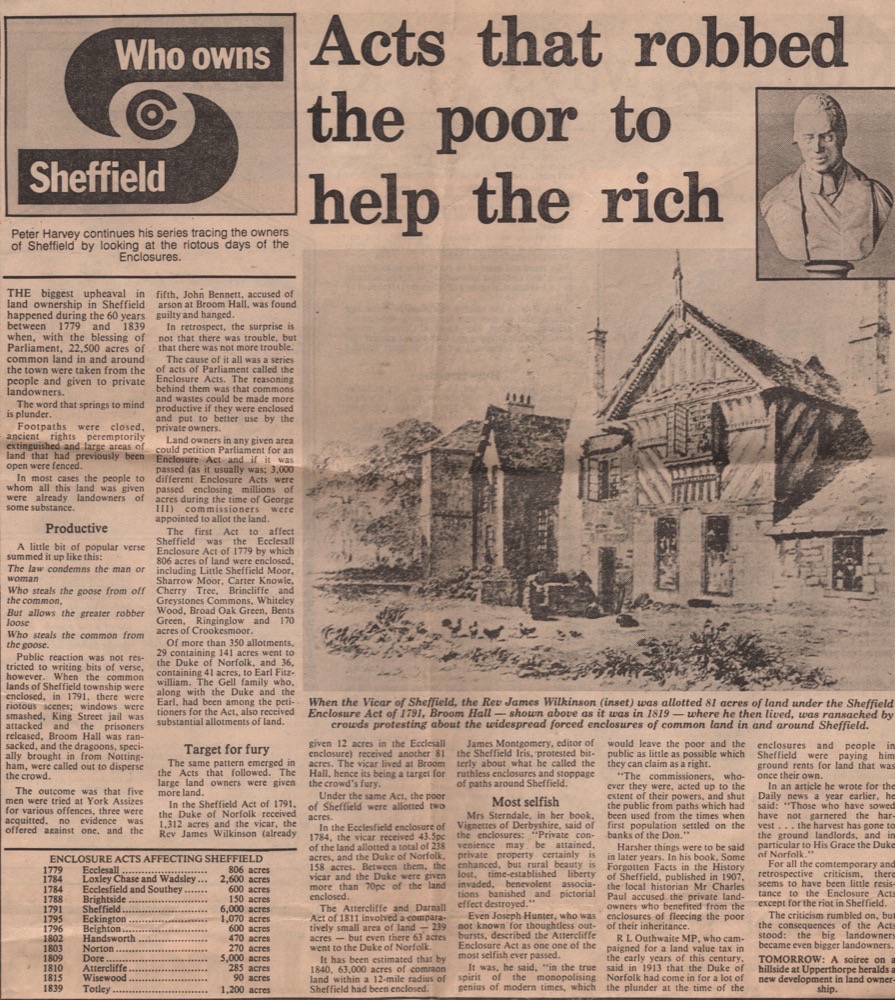 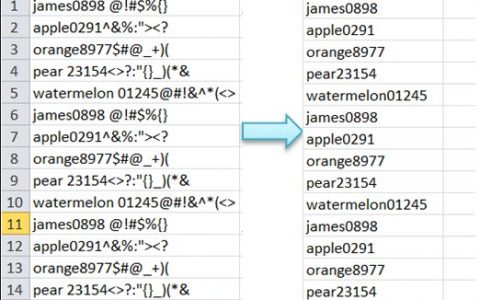 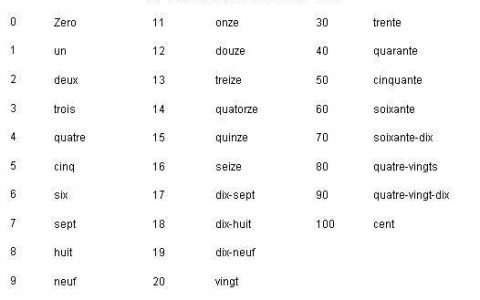 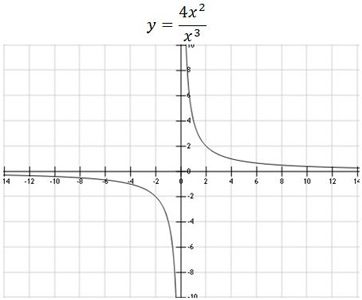